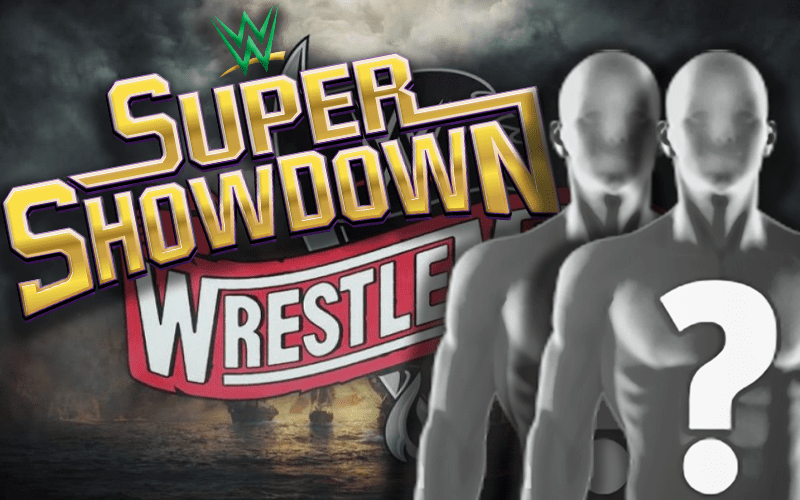 WrestleMania is the big event that everyone’s looking forward to. WWE Super ShowDown will feature The Fiend defending the WWE Universal Title against Goldberg. This could be a historic match for more than one reason.

As previously reported by Brad Shepard weeks ago, Goldberg is working WrestleMania. Now we know who he will be facing.

Bray Wyatt won the Universal Title in Saudi Arabia in the first place. Dave Meltzer reported on Wrestling Observer Radio that it’s not certain that Wyatt will be losing the title in Saudi. It was reported that Goldberg’s WrestleMania opponent is now Roman Reigns.

“I don’t that 100% means Bill Goldberg is winning,” he said of Goldberg’s match against the Fiend at Super ShowDown. This is a very interesting situation and the booking will have to play out in this situation.

Whether Goldberg wins the Universal Title or not, it appears his Mania opponent is Roman Reigns. Adding the Universal Title into the picture certainly makes sense as Reigns is seeking to recapture the title he never lost after relinquishing it due to leukemia.

WrestleMania looks to be a huge pay-per-view. WWE’s interest in selling the streaming rights to another over-the-top service also means that they need to biggest marquee matches possible. Goldberg vs Roman Reigns is certainly a big-money match in anyone’s book.