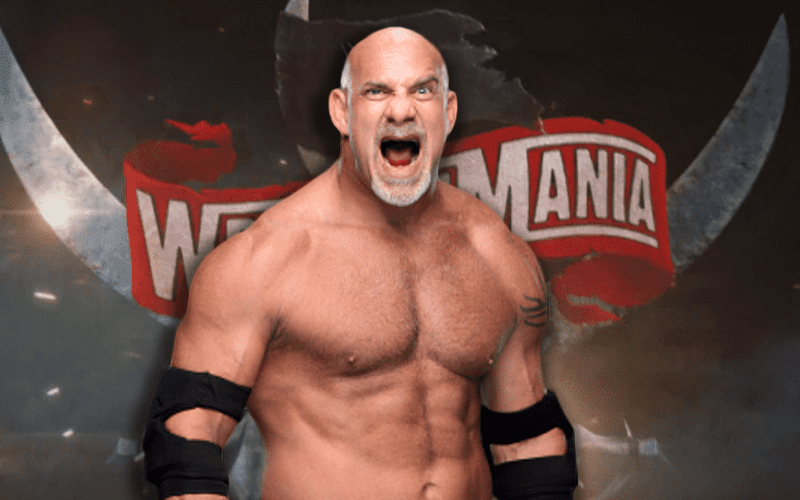 WWE is making a lot of changes to WrestleMania this year. At this point, the entire SmackDown side is “up in the air.”

It was previously reported that Goldberg wouldn’t be at WrestleMania. He wasn’t on the books. Now things could be changing as the Super ShowDown might result in the former Universal Champion getting another run with that title.

Brad Shepard reported on Valentine’s Day that his source said Goldberg is “fully expected” at the show of shows. This was long before any inkling was leaked out that WWE is going a different way with the card.

Only time will tell what’s going to happen next in this situation. It seems like WWE is keeping their Mania plans closer to the vest than usual. Either that, or they simply haven’t made up their minds yet.