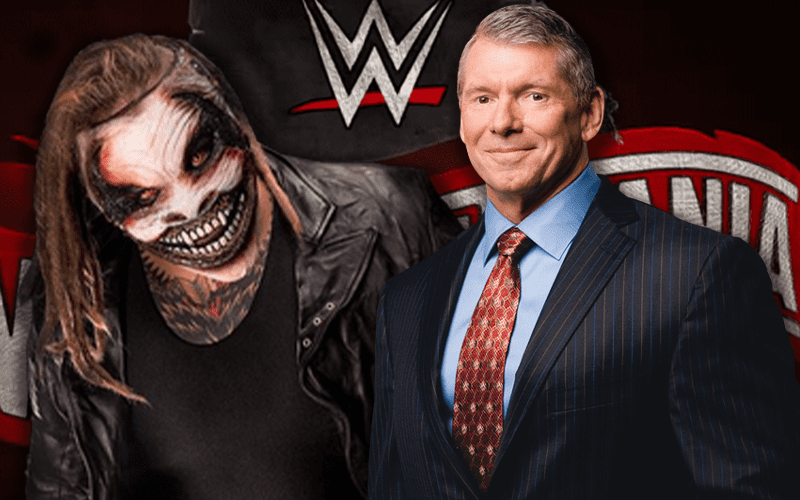 Bray Wyatt lost the Universal Title to Goldberg at WWE Super ShowDown. This win for Goldberg was followed by a storm of displeased fans.

Macaulay Culkin even said that he was cancelling his WrestleMania weekend plans because of Super ShowDown’s results. He’s not a fan of Goldberg vs Roman Reigns or Bray Wyatt taking on John Cena.

Brad Shepard reports that Vince McMahon sees facing John Cena at WrestleMania as “just as good as a title match.” There are also some in the company who feel that The Fiend’s momentum as a character might be running out.

A source in #WWE told me that Bray Wyatt is (still) facing John Cena at #WrestleMania. The idea is that in Vince’s eyes, it’s just as good as a championship match.

Interestingly enough, my source in WWE on this report told me that they personally feel The Fiend is “shot,” and has “lost all momentum.”

WWE needs to book the road to WrestleMania very carefully. Now they are faced with another situation where they need to get Roman Reigns over as a huge babyface so he can take a title from a part time champion.

Bray Wyatt will still be in a big WrestleMania match. John Cena vs The Fiend could be a fun build, but it’s uncertain how often Cena will be able to make television tapings on the road to WrestleMania.