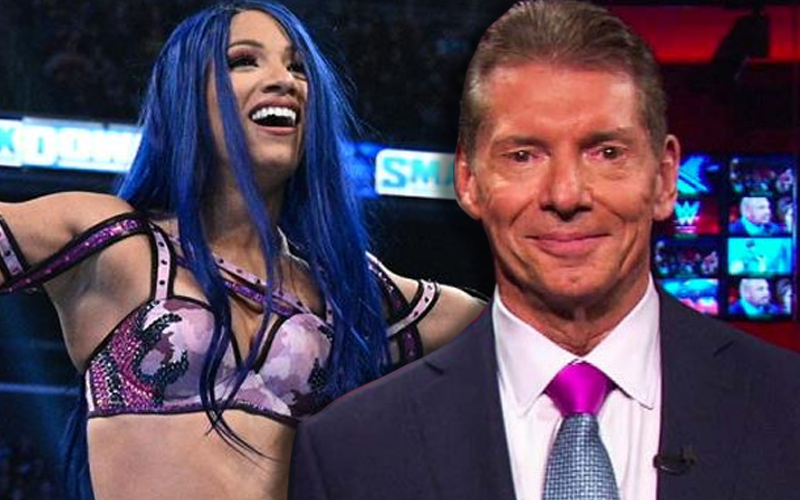 Sasha Banks is very happy as a WWE Superstar. The company takes very good care of The Boss and she’s rich because of it. She has Vince McMahon to thank for that.

Banks sent out a tweet to Vince McMahon thanking him for such a good day. It was reported that Banks will be returning soon, but so far The Boss has remained absent.

OMG!! I’m having such a great day #ThankYouVince

This is nothing new. Sasha Banks loves to get heat by giving praise to her boss. He is a big reason why those WWE paychecks keep rolling in.

Banks is currently only of action. She claimed that it was an ankle injury and she can barley walk. We saw pictures of her backstage at the Royal Rumble and she didn’t have any crutches. This is very interesting.