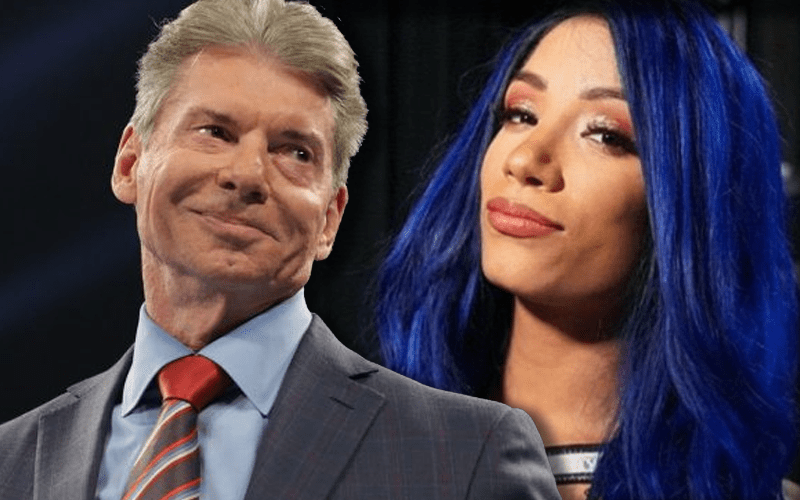 Sasha Banks is a heel on WWE television, but she’s not wrestling very much. She claims that her ankle is the issue, but others speculate that something else might be wrong.

One thing that we can be sure of it that Banks is rich and she has Vince McMahon to thank for it. The Boss tweeted out a message to her boss thanking him for all of the wealth in her life.

I would not be rich without WWE I am thankful everyday! Thank you Vince McMahon.

Sasha Banks took most of 2019 off. She was burned out and some were under the impression that her days with WWE were numbered. Then she signed a new huge WWE contract and she’s very much loving Vince McMahon once again.