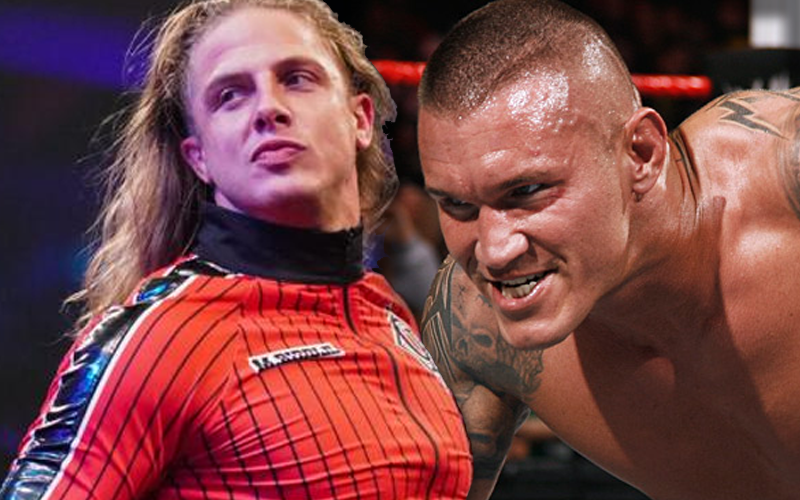 Matt Riddle reportedly has some backstage heat in WWE. That obviously didn’t hurt his position in NXT as he and Pete Dunne won the NXT Tag Team Titles at NXT TakeOver: Portland last week.

The Wrestling Observer Newsletter continued to discuss Matt Riddle’s position in WWE. It is said that Riddle’s “lack of understanding of politics” is hurting him backstage in the company.

It was compared to how Randy Orton seemed to rub people the wrong way back when he received his initial push around twenty years ago.

One person compared him with Randy Orton when he first became a big star, and they don’t want someone like that now for harmony’s sake, or other talent that would say things that would get talent upset.

NXT approved Matt Riddle’s shots at Brock Lesnar during a recent NXT Las Vegas show. Triple H also noted that he doesn’t care whether the heat between Lesnar and Riddle is scripted or a shoot. He is entertained by it regardless.

Orton and Riddle have been linked in the news recently. The Viper said “f*ck off” in reference to Matt Riddle. The Original Bro then had his own reply to RKO’s profane tweet.