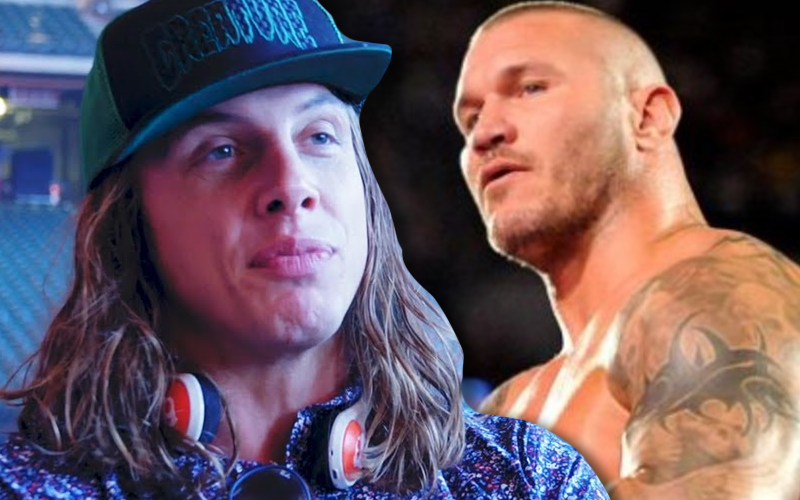 Matt Riddle might be liked in NXT as 1/2 of the Tag Team Champions. He’s not winning many friends on the main roster.

The Original Bro tweeted out about his big NXT TakeOver: Portland win. He called himself and Pete Dunne “stallions.” Randy Orton saw this and he had his own retort.

Hated you. Now I get it. Good luck. Also f*ck off.

Matt Riddle might have an entire laundry list of opponents that he wants to face who don’t want anything to do with him by the time he gets called to the main roster.