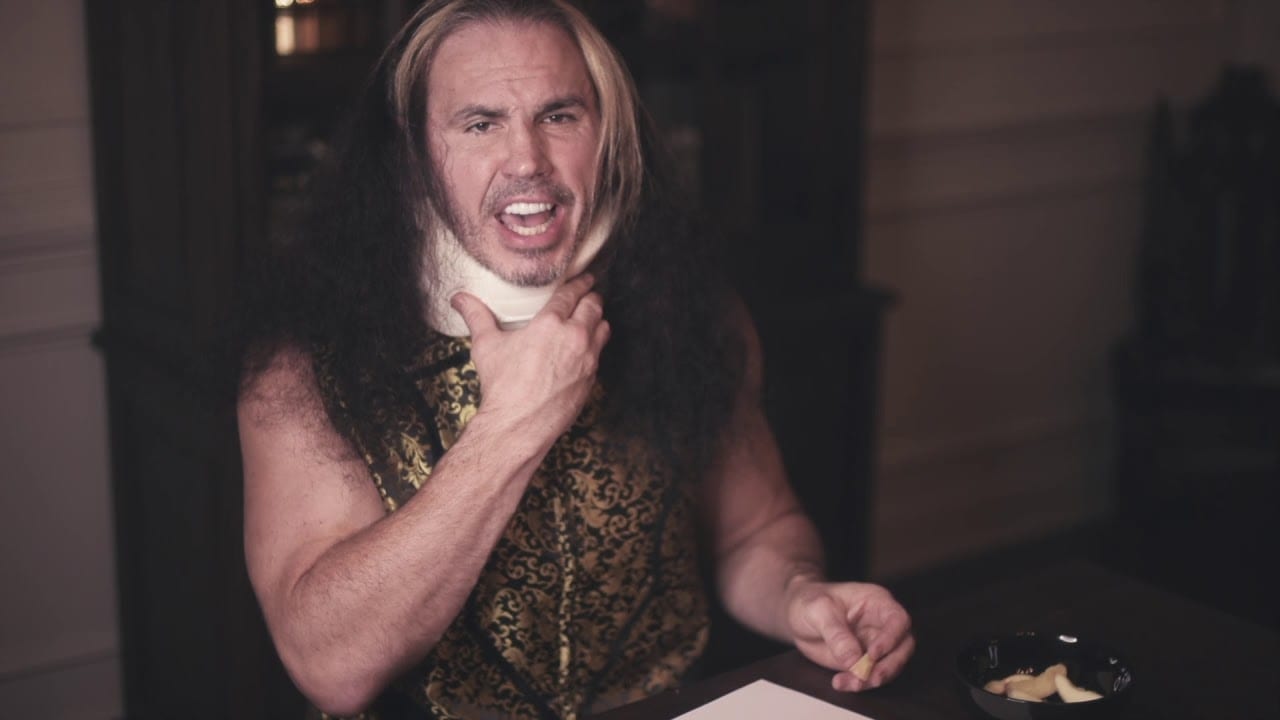 Matt Hardy is 45-years-old, but he’s in great shape. His WWE contract seems to be running up without any effort on his part to stay with the company.

Vince McMahon apparently tore up Matt Hardy’s ideas. Now he could be looking at making a jump to another company like All Elite Wrestling once his time in WWE is over.

Mike Johnson confirmed on PW Insider Elite audio that Matt Hardy hasn’t signed a new deal with WWE yet. It’s not an issue with money either as we previously reportedly that he’s set for life. The problem is that he wants more from the time he has remaining in the ring.

“The reality is this: if WWE wants someone to stay they have the financial means to pay them and say, ‘Listen we’re gonna give you more money than you ever thought you’d make in your whole life if we think you’re that valuable.’ What I’ve heard about Hardy is that the money isn’t that much of an issue. He doesn’t want to get paid to sit around and do nothing and he doesn’t want to be an enhancement guy. So, really that’s you know that’s where AEW or another place like that existing is such a positive thing for pro wrestling.”

There are other options now and Matt Hardy realizes that. He’s made a lot of money outside of WWE already so that probably helps. Since he’s done it before, Hardy might do it again. Let’s just see where he ends up after his WWE contract expires on March 1st.