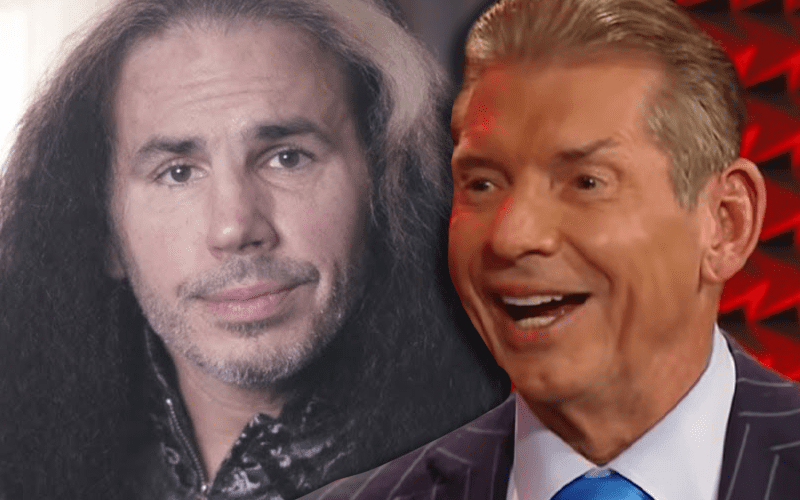 Reby Hardy stays up to date on current events, especially things going on within the Hardy Compound.

Nancy Pelosi ripped up Donald Trump’s State Of The Union address following his speech. Reby Hardy used a screenshot of this newsworthy show of defiance to compare Pelosi to Vince McMahon tearing up Matt Hardy’s ideas.

It’s a beautiful day on the Hardy Compound, guys

Matt Hardy could be out of WWE in a matter of weeks. He keeps uploading new content, but none of it was green lit for television. Apparently he’s coming up with things, but Vince McMahon isn’t interested.