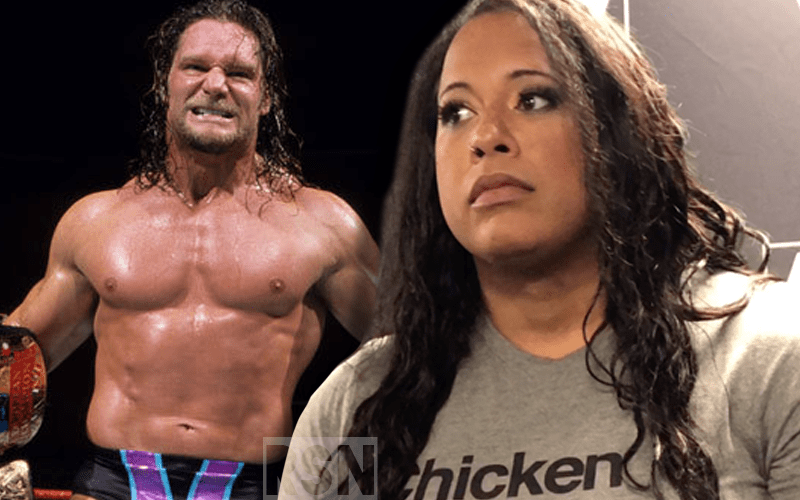 Nyla Rose won the AEW Women’s World Title on Dynamite last week. Her status as a transgender woman opened the door for a lot of commentary.

Val Venis has been one of the more vocal individuals in the pro wrestling community concerning Nyla Rose’s title win. He has nothing against Nyla Rose. He just doesn’t think her win should be presented as ethical.

The Big Valbowski tweeted out a little booking suggestion for All Elite Wrestling. The former WWE Superstars stated that Rose should be booked as a heel which she is. He went on to say that the company shouldn’t use their platform to push the “stupid and insane” narrative of social justice warriors.

VAL-FACT: Portraying CHEATING as moral, ethical and “history making” is WRONG on so many levels.

VAL-FACT: #NylaRose should have been booked as a HEEL and not a TOOL FOR SOCIAL JUSTICE WARRIORS to push their STUPID AND INSANE NARRATIVE that its “ok” to have a REAL BIOLOGICAL MAN beat up and win a WOMENS TITLE from a REAL BIOLOGICAL WOMAN.

AEW could have some very interesting plans for Nyla Rose. She’s not likely going to let any detractors keep her down. The company aired a backstage segment showing Rose’s celebration and several female AEW stars standing in the back not looking pleased with this creative direction.