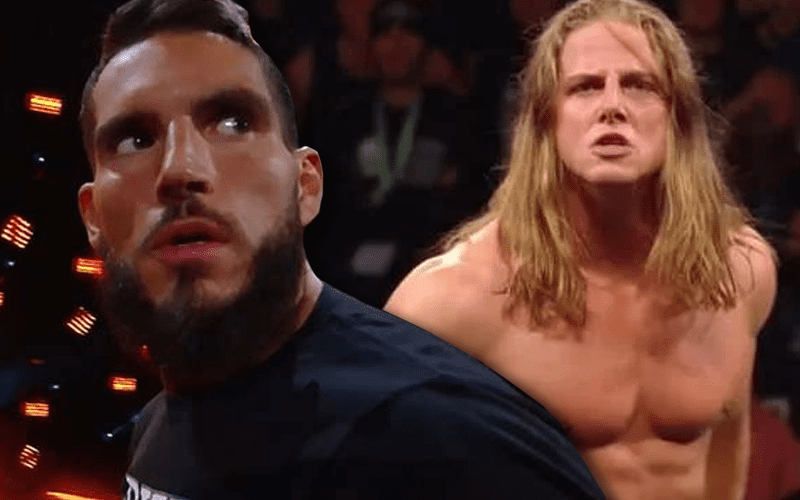 Johnny Gargano cost Tommaso Ciampa the WWE NXT Title at NXT TakeOver: Portland. This was not a cool thing to do if you ask Matt Riddle.

The Original Bro tweeted out a reaction to what Johnny Wrestling did during the closing moments of NXT TakeOver: Portland. He was a bit late because of all the celebratory festivities. He’s still not cool with it.

Caught up in the celeBROtory festivities in Portland, forgot to comment on @JohnnyGargano’s actions at #NXTTakeOver.

So far Matt Riddle hasn’t replied to Randy Orton telling him to “f*ck off.” It might be an issues that Riddle doesn’t have permission to tag him on social media as that is the new edict at the WWE Performance Center.