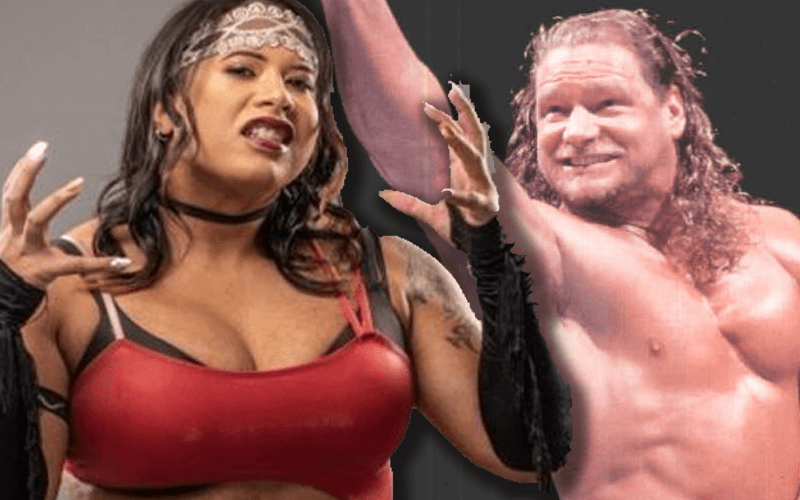 WWE fans used to know Val Venis was coming to the ring when they heard him say “Hello Ladies.” If he made a 2020 return then that catchphrase would need to be altered.

Nyla Rose is now the AEW Women’s World Champion. Val Venis has an issue with the fact that she is transgender and competing against females. This caused him to send out an update letting fans know that his new catchphrase is: “Hello Biological Ladies.”

Val Venis is not wrestling anymore. He runs a marijuana dispensary and is involved in the cryptocurrency game. He is still causing quite a stir in the Internet Wrestling Community with these comments.