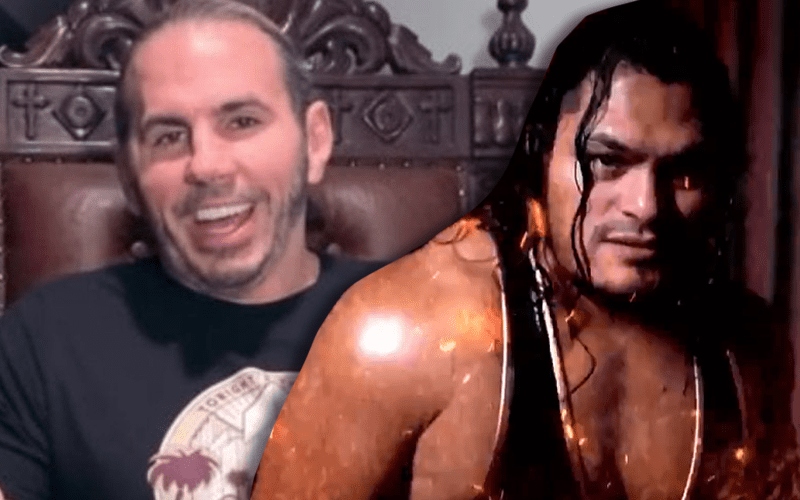 Matt Hardy said goodbye to WWE this week after Raw. His character was written off of television thanks to a conchairto from Randy Orton. There are some big rumors about where Hardy might land next and AEW is a strong contender.

Hardy was watching AEW Dynamite this week. He saw Jeff Cobb’s debut hype video and he commented online. This tweet was sent out before Cobb arrived at the end of the show to take out Jon Moxley.

Super talented guy. Jeff Cobb is a PHENOMENAL addition to any roster.

Jeff Cobb could make a big difference in AEW. He’s still booked for other events so it will be interesting to see when he wraps up his ROH commitments and starts full-time with AEW.