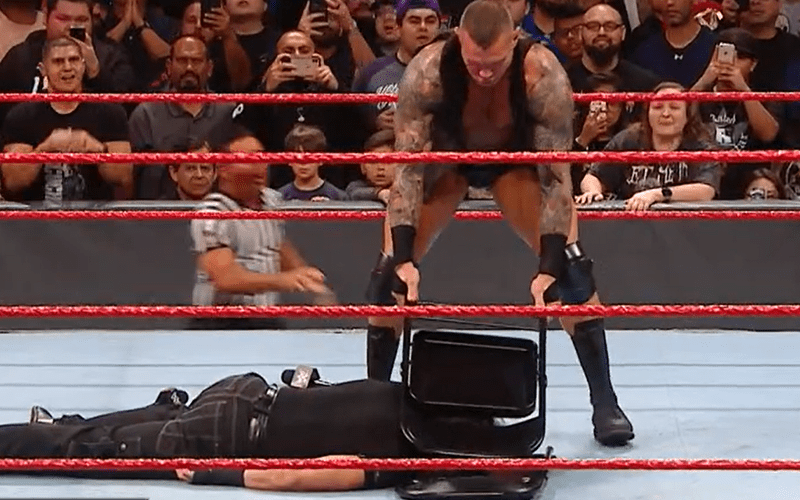 WWE RAW included another segment that ended in a conchairto. Matt Hardy came out and had a talk with Randy Orton about their old friend Edge.

Hardy brought up his past with Edge. It’s been well over a decade, but Lita cheating on Matt Hardy with Edge in real life was the focus of what could be his final WWE promo.

Orton ended up beating Hardy down and hitting a conchairto. Following the segment, Hardy tweeted: “Goodbye.”

Pro Wrestling Sheet confirmed that this was a means of writing Matt Hardy off of television.

According to WWE sources, the purpose of this was to write Hardy off TV.

Matt Hardy’s WWE contract is up on March 1st. It was previously reported that they were still talking about a new deal. Last night’s events should give fans a clue about how those contract talks are going.