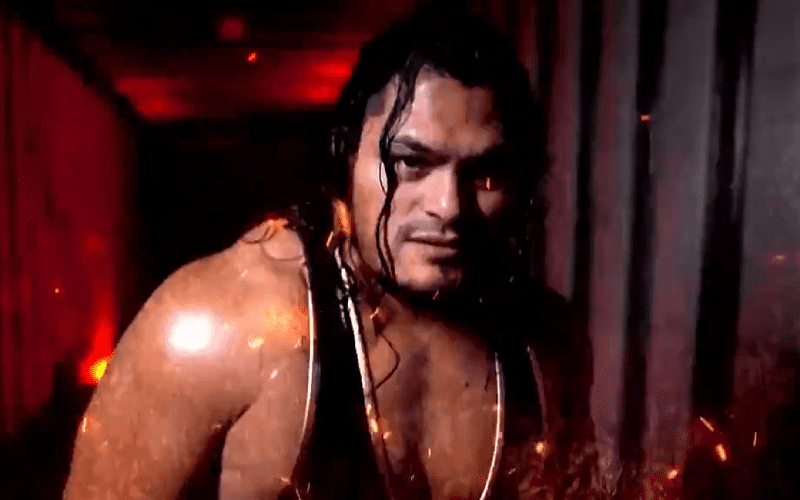 AEW has been signing everyone they can. There is a lot of competition out there, but they were able to snag a big signing.

During AEW Dynamite this week, they aired a promo for Jeff Cobb’s debut. They did not reveal when he will arrive, but he is apparently on his way.

Cobb has worked for ROH, NJPW, and all over the indies. He was also “The Monster” Matanza Cueto in Lucha Underground. As an amateur wrestler, Cobb represented Guam in the 2004 Olympic Games.

This is a big signing for AEW because he was in demand from just about every pro wrestling company out there.

Update: Jeff Cobb showed up at the end of Dynamite and attacked Jon Moxley. He appears to be aligned with The Inner Circle and he will face Moxley next week on Dynamite.