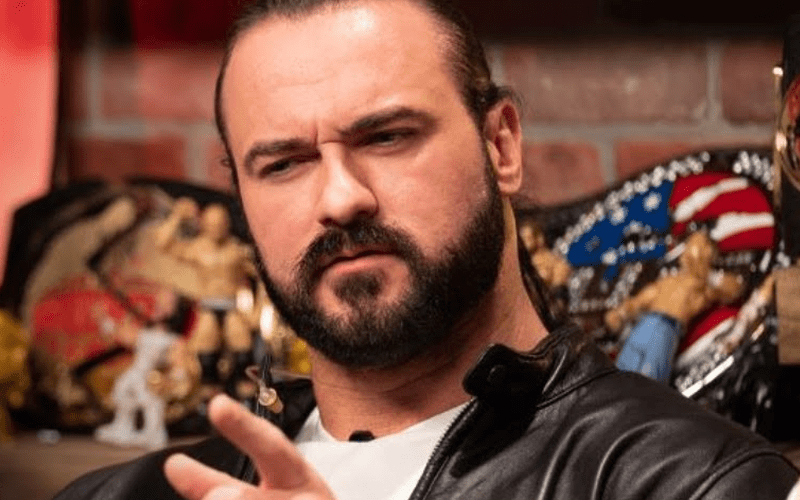 Drew McIntyre’s win at the 2020 Royal Rumble sent plenty of pubs into a frenzy. You can check out an epic video of one Glasgow pub losing their minds here.

WWE Superstars must do a lot more than just wrestle. They need to cut promos in the ring as well. This was an issue for McIntyre due to his Scottish accent.

BBC Scotland’s The Nine recently spoke to Drew McIntyre where revealed that he needed to change up his accent when coming to WWE. He wanted to avoid the dreaded “What” chants so he needed to figure something out.

Drew McIntyre is able to show much more of himself now. He is crouching down during promos and using fan participation. As long as they’re counting down from 3 with him before a Claymore Party that’s okay. He just wants to avoid “What” chants by any means necessary.