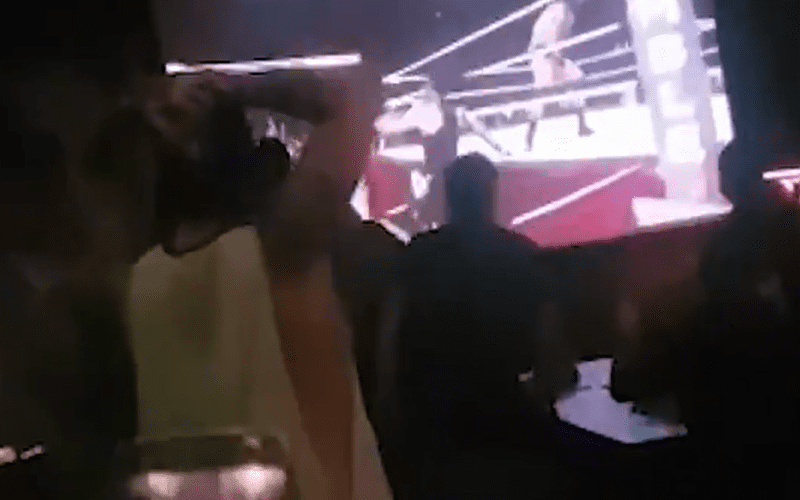 Drew McIntyre is going to WrestleMania after winning the 2020 Royal Rumble match. It was a huge moment for his career. It was an incredible moment for fans in Glasgow as well.

McIntyre saw this video and commented that he’s only seen reactions like that for big soccer games.

Only seen reactions like this for major cup finals. Pretty damn cool

Drew McIntyre will have a big battle at WrestleMania if he chooses to face either Brock Lesnar or The Fiend. It appears that Lesnar will be his direction and he’ll kick that off tonight on RAW.