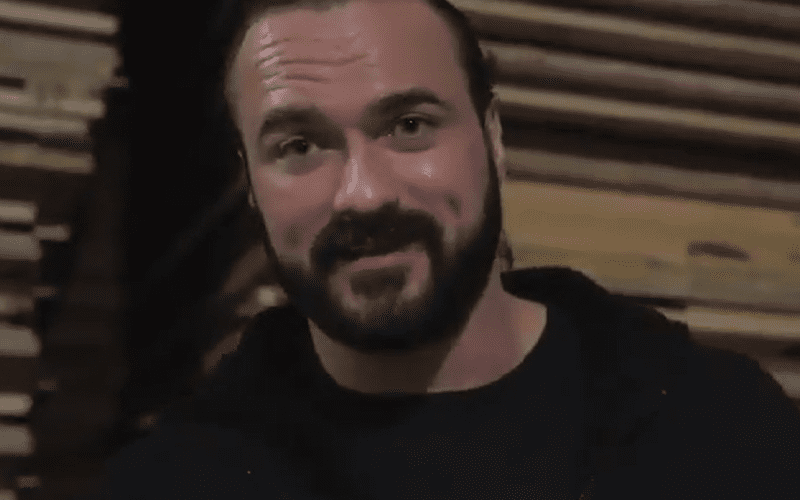 Drew McIntyre won the 2020 Men’s Royal Rumble match, but the journey is just beginning. He plans on throwing a Claymore Party at WrestleMania and he’s just counting down the days until he faces Brock Lesnar.

Drew McIntyre was happy to give WWE’s cameras an interview after he wrestled at WWE’s live event in Oakland. He said that he’s already kicked someone’s head off, but they need some content. It’s nice that he understood that.

McIntyre seems to have developed a looser interview style where he’s calling the moment more often. This is certainly opening him up more as a character.

He is confident about his chances of defeating Brock Lesnar at WrestleMania. He officially invited everyone to a Claymore Party every time they watch him on television.

McIntyre lives in the Tampa area now, but he has plenty of UK fans who will be traveling to WrestleMania. He might have been serious when he said that there will be a riot if he doesn’t win.

Tampa will be a wild location after McIntyre wins the title. He also plans on partying for days.