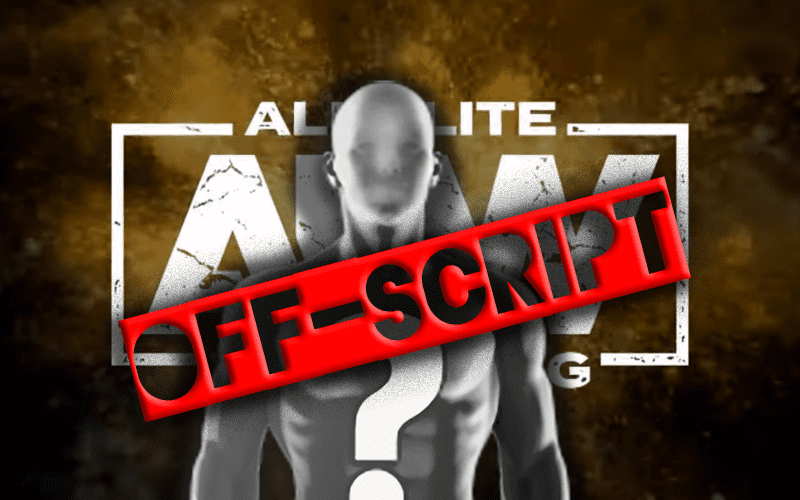 MJF gave Cody Rhodes 10 lashes to close out AEW Dynamite this week. Then he was attacked by someone most thought was a fan during the closing moments of the show.

During Wrestling Observer Radio, Bryan Alvarez revealed that it was Frankie Kazarian who jumped MJF and Wardlow at the end of Dynamite. He also apparently did this without anyone telling him to.

“It was Kazarian. Yes, it was Kazarian. I don’t know all of the details about what happened, but my understanding is that it wasn’t even planned. I guess Kazarian figured that it makes no logical sense for no one to be going after MJF so he went after him and that’s how the show went off the air. I guess nobody recnogized him because you only saw the back of his head, but that was Kazarian.”

This goes to further prove that AEW stars really can play their own music on Dynamite. Apparently, nobody told Frankie Kazarian to jump MJF and Wardlow so he took it upon himself to do it.

It’s a good thing that he’s really good friends with his bosses or that wouldn’t have gone too well. It also makes us wonder what Vince McMahon would do if one of his Superstars tried the same thing on RAW.