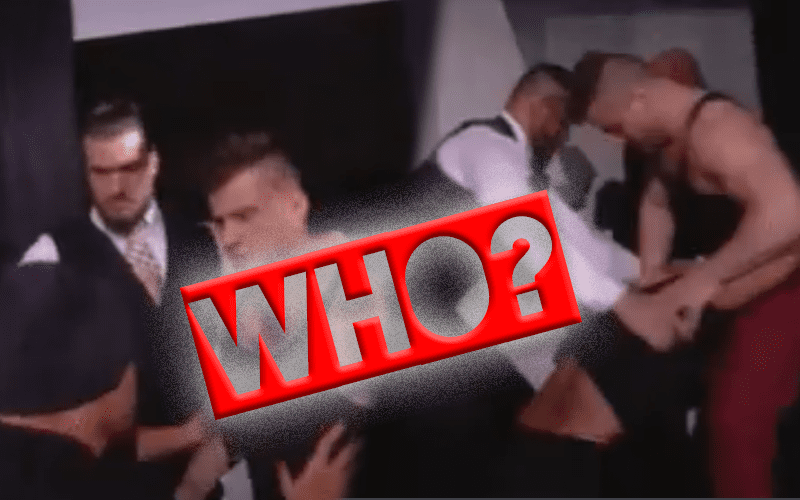 MJF ended Dynamite this week after giving Cody Rhodes 10 lashes in the middle of the ring. It was an emotionally draining experience and someone attacked MJF and Wardlow as they were leaving.

Some people thought it was a fan who attacked them. It wasn’t made 100% clear as Jim Ross didn’t know what was going on either. Now we know who the mystery attacker was.

Some fans messaged us saying that they used freeze frame technology to identify who the mystery attacker was. We actually received a couple of logical responses. Bryan Alvarez revealed on Wrestling Observer Radio that it was actually Frankie Kazarian who attacked MJF and Wardlow at the end of the night.

We’re not certain how this plays into the storyline. SCU has been kept separate from MJF’s storyline with Cody. This is still an interesting tidbit of information that might be beneficial to keep in mind as the weeks progress.