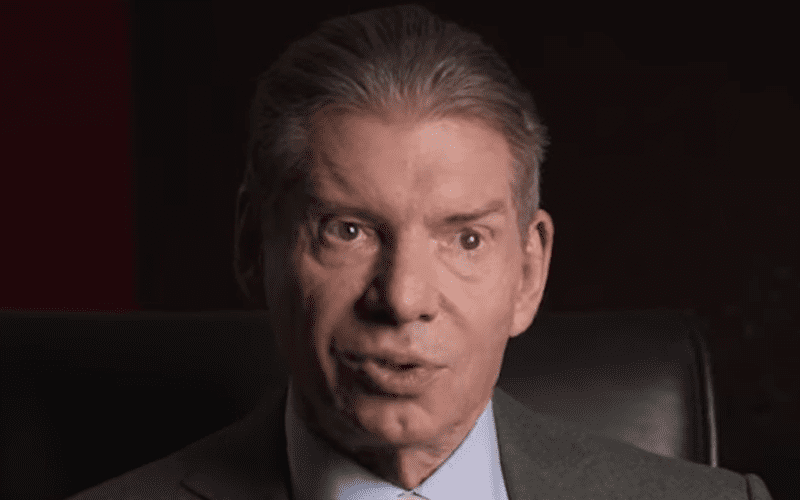 WWE’s Co-Presidents were dismissed from WWE. They might have seen this exit coming.

Dave Meltzer noted on Wrestling Observer Radio that George Barrios and Michelle Wilson wanted to make WWE profitable and pass that along to the shareholders. Vince McMahon had other ideas which include him spending a ton on talent even if they never get proper airtime.

This is very interesting because the Wrestling Observer Newsletter further noted that Barrios and Wilson sold a ton of WWE stock. They’re not the only ones either. Perhaps they knew that Vince McMahon’s vision for the company wouldn’t be taken too kindly by Wall Street.

It’s also notable that both had sold a ton of their stock previously, perhaps recognizing that the profit margins Wall Street was expecting with the new domestic television deal that led to the stock hitting near $100 would not be sustained. Over the past two years, Barrios had sold $35 million worth of WWE stock while Wilson had sold $22 million worth.

George Barrios and Michelle Wilson are now off to the next phase in their careers. We’ll have to see where they land and who they might take from WWE to join them.

It is rather interesting that stocks might have been sold due to seeing the writing on the wall that Vince McMahon’s direction wasn’t the best for the stockholders.