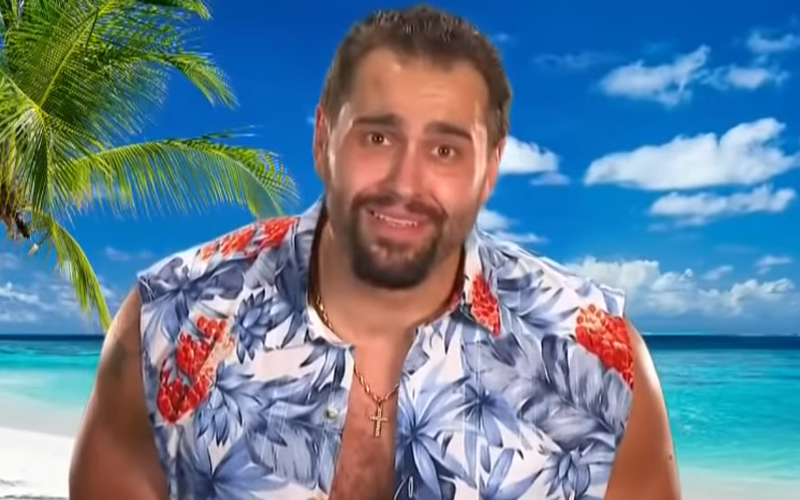 Rusev wasn’t seen on Raw this week. His absence was noticed since Bobby Lashley, Lana, and Liv Morgan were all on the show and seemed to continue in their angles without him.

It was reported that some suspensions are on their way for failing Wellness Policy exams. It was hinted at that there could be something in the Southern California water.

One fan tweeted at Rusev saying: “Bold strategy to get suspended so maybe the WWE would fire you.” The Bulgarian Brute had a very interesting reply to this comment.

You are a great role model

Samoa Joe was strongly hinted at as being suspended, but top people in WWE have reportedly denied that. We’ll have to see what happens with Rusev, but the fact that he reportedly hasn’t signed a new WWE contract could always play into things.