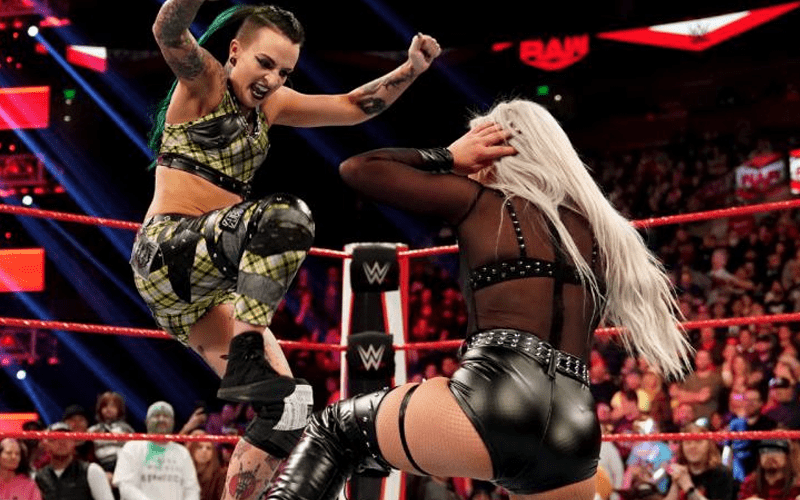 Ruby Riott turned on Liv Morgan this week. She destroyed her former Riott Squad partner before Lana finished the job. This sets up a very interesting path for Liv Morgan on Raw.

After Liv Morgan gave it some time to sink in she commented on Ruby’s return. “Squad, huh?” was her caption along with an older photo showing the two of them.

It appears that Ruby Riott and Liv Morgan are going to feud now on WWE Raw. This leaves us to wonder if WWE will be encouraged to use Sarah Logan in the process for a full Riott Squad angle.