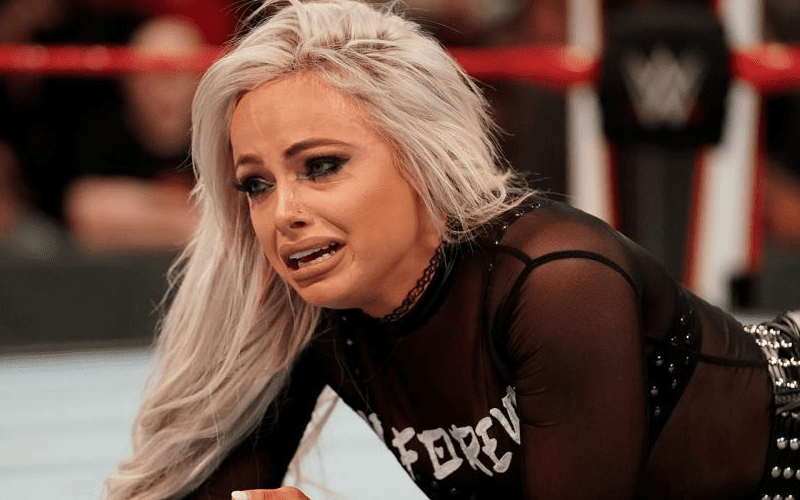 Liv Morgan faced Lana yet again on RAW this week. The segment didn’t end without Ruby Riott returning from injury and turning on Morgan.

It was noted on Wrestling Observer Radio that WWE wants to transition Liv Morgan into a feud against a wrestler. Ruby Riott will help Morgan produce much better matches than Lana and help her get over with her performances.

Lana could corner for Ruby Riott as she leads her to the ring, but Riott needs to be the one actually wrestling.

“This was a way for Liv Morgan to get a win and set up her next rivalry with Ruby Riott which will be, in theory will be like — with Lana you can do a storyline thing and everything and Lana is really good at certain things, but wrestling isn’t one of them. Ruby Riott is a good worker and it will allow Liv Morgan to get over which is what the goal is, it will allow her to get over at least in an in-ring way.”

It was said that Liv Morgan could wrestle Lana “for 100 weeks in a row and never get a good match out of it.” Now Liv Morgan will be working with Ruby Riott who can produce in the ring. The fact that Morgan and Riott are friends generally helps people work better in the ring as well.