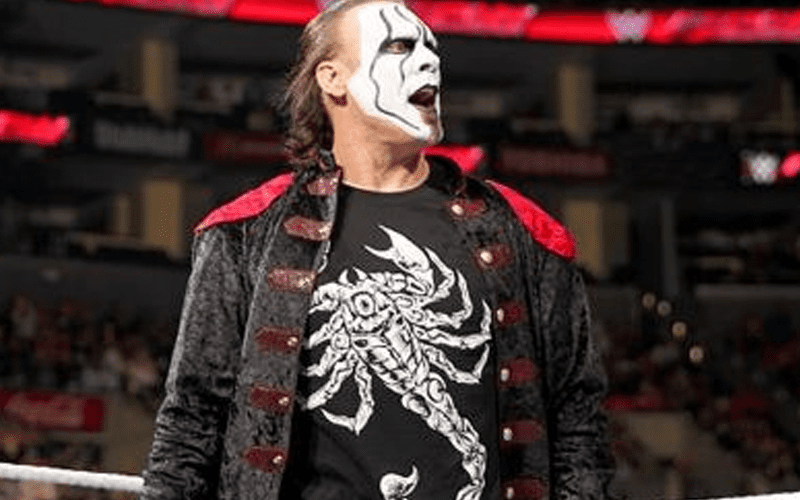 Sting retired from the ring during his WWE Hall Of Fame induction speech. Then he hinted that another match might be possible.

PW Insider previously reported that Sting was in strong talks to appear at Super ShowDown on February 27th. The idea was that he might even start something at the Royal Rumble. That obviously didn’t come to pass.

They are now reporting that talks with Sting have “died down” and he is no longer considered for Super ShowDown.

“As noted several weeks ago in The Elite section of PWInsider.com, there had been a push for Sting to be used at the 2/27 event, but as of last night, we are told those talks have died down.”

WWE announced that Goldberg will return to Friday Night SmackDown this week. The idea is that he will wrestle at Super ShowDown. We’ll have to see if WWE and Sting can work something out, but it’ll have to wait.