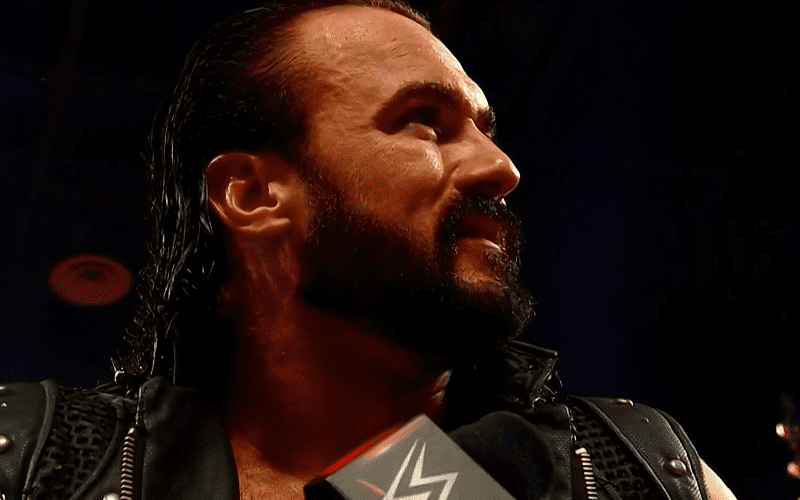 Drew McIntyre won the 2020 Men’s Royal Rumble match. This was a big step in a journey he has been on for over a decade. WWE had other options about who was going to win, but McIntyre ended up getting the spot.

While speaking to Bleacher Report, Drew McIntyre revealed that he didn’t know about anything until the day of the Royal Rumble event. He always goes with the flow and simply performs to the best of his ability. Fortunately for him he was given the biggest push of the night in Houston.

“I didn’t know anything yesterday. I’m talking about today late. I’ve learned through my experience just to go with the flow. And when you get information, you take it and you perform it to the best of your ability.”

“That’s why I always say sports entertainers, wrestlers, don’t get the credit we deserve. You got to be thinking on your feet, you’ve got to be ready to improve, and you’re doing your own stunts. You’ve got to pull the emotions of the crowd in the direction you want them to go. And there is no business like this. We literally think on our feet.”

WWE considered Aleister Black to face Brock Lesnar at WrestleMania. They went with Drew McIntyre and that was a decision that has certainly paid off already considering the outstanding fan reactions.