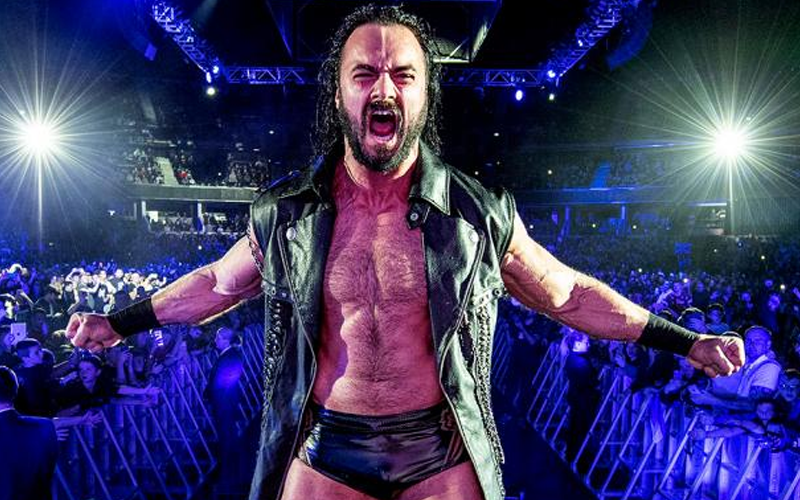 Drew McIntyre was The Chosen One in WWE when he debuted in 2007, but he was eventually released in 2014 after never making it to the top of the roster. After his 2017 return to WWE his mindset has been very focused.

During After The Bell, Drew McIntyre quipped that he does plan on winning the Royal Rumble. He has been with WWE for long enough that it’s about time he gets a World Title opportunity.

“I do plan to win [the Royal Rumble] as I keep saying every week for the past few weeks. You know I’ve still not had my World Title opportunity. It’s only been about… let’s see when did I get signed? I was 21, I’m 34 now so about 13 years. I think I’m due one World Title match.”

Drew McIntyre did take a hiatus from WWE when he was released, but that title match still hasn’t happened. He is also a favorite to win the 2020 Royal Rumble. Brock Lesnar’s involvement inserted a big question mark in anyone’s predictions. Drew McIntyre is sticking to the idea that it’s about time he receive a World Title match at this point and it’s hard to disagree.