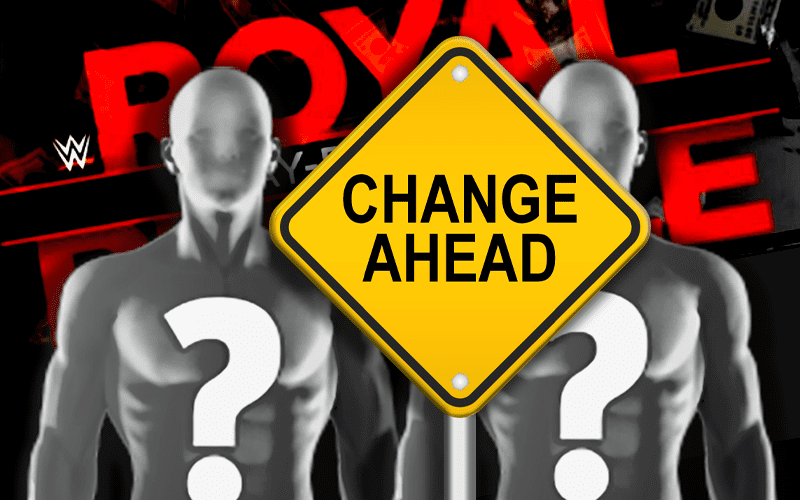 WWE had plans for the Royal Rumble, but then they apparently got a closer look at WrestleMania.

Dave Meltzer reported during Wrestling Observer Radio that Shayna Baszler and Roman Reigns were both slated to win their Royal Rumble matches. Then WrestleMania scheduling got in the way of things.

“This has been confirmed. Shayna Baszler and Roman Reigns were scheduled to win the two Royal Rumbles and then as they were trying to decide what was going to happen for WrestleMania the decision was made to go with Charlotte Flair and Drew McIntyre.”

Roman Reigns very well could find himself in a top WrestleMania match. He seems earmarked to move on and battle The Fiend. We’ll just have to see if Shayna Baszler shows up on the main roster next to cement her call-up for a hopeful match at the show of shows.