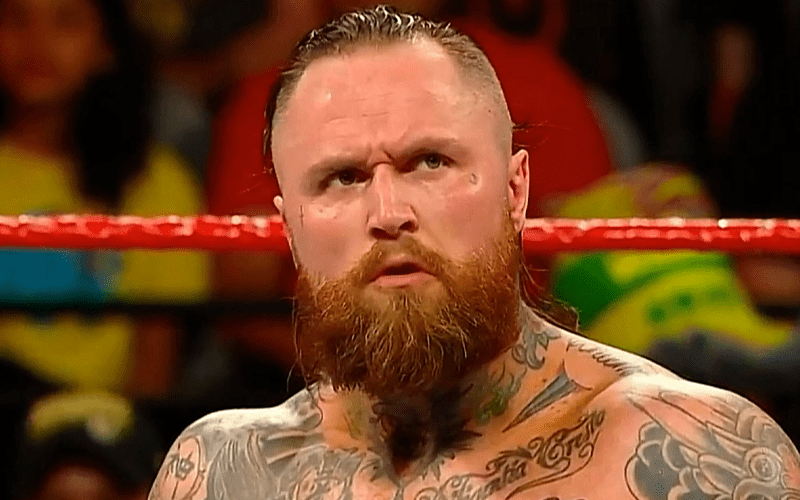 Drew McIntyre won the 2020 Men’s Royal Rumble match. The next night he claimed his spot against Brock Lesnar at WrestleMania. There were apparently other ideas being kicked around.

It’s certainly Drew McIntyre’s time. He’s worked hard enough for over a decade to get to this spot in WWE, but Aleister Black was really in the running too.

Dave Meltzer revealed on Wrestling Observer Radio that Black was a name thrown around who could have been a WrestleMania opponent for the Beast Incarnate.

Aleister Black still has a long career in WWE ahead of him and he’s just getting started. Perhaps Lesnar vs Black is something that fans can look forward to down the road. Right now it looks like the Claymore Kick will be facing the F5 instead.