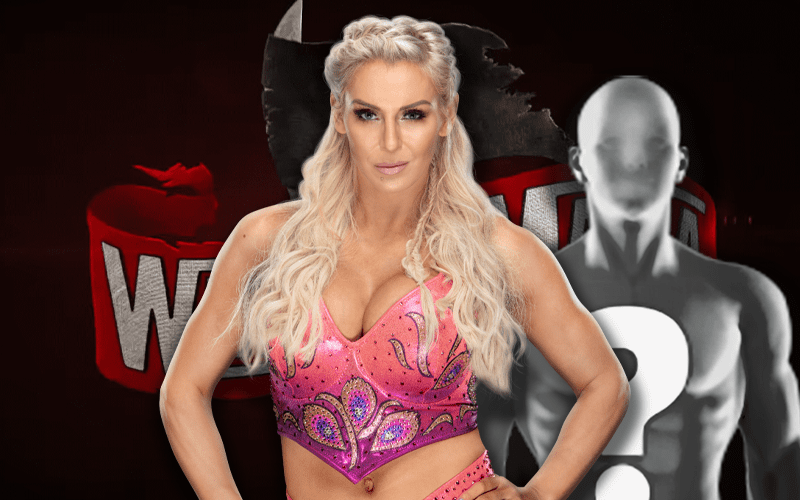 Charlotte Flair didn’t reveal her WrestleMania opponent on RAW this week. The reason for her hesitation could be due to the fact that her choice isn’t on either main roster brand.

We previously reported that Charlotte Flair’s WrestleMania opponent isn’t who most fans think it will be. It looks like fans could be in store for another champion vs champion match on the grandest stage of them all.

Dave Meltzer noted on Wrestling Observer Radio that Charlotte Flair vs Rhea Ripley is “on the books” for WrestleMania 36. There are several other matches currently locked down for Mania as well.

Flair is slated to show up at NXT this week so fans should probably expect to see some movement in that direction. It appears that Flair vs Ripley could be in line for the show of shows.