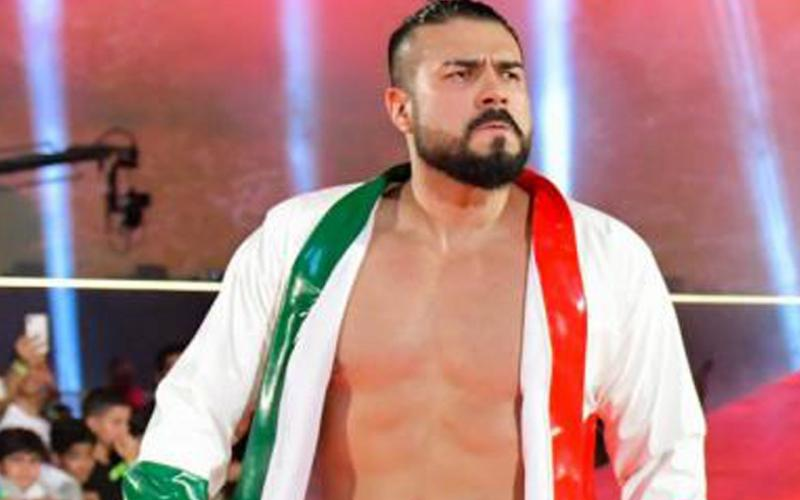 Andrade was taken out by Humberto Carrillo last night on WWE Raw. It wasn’t long until word broke that El Idolo was suspended for 30 days.

WWE has now officially announced Andrade’s 30 day suspension for a violation of the wellness policy. This is his first offence so it is only for 30 days without pay.

WWE has suspended Andrade (Manuel Oropeza) for 30 days effective immediately for a first violation of the company’s talent wellness policy.

Paul Heyman reportedly decided to keep the title on Andrade through his suspension. It will be interesting to see if he keeps it. Heyman also reportedly wants to make Andrade a “franchise player,” but that will have to wait until Andrade returns from this suspension.