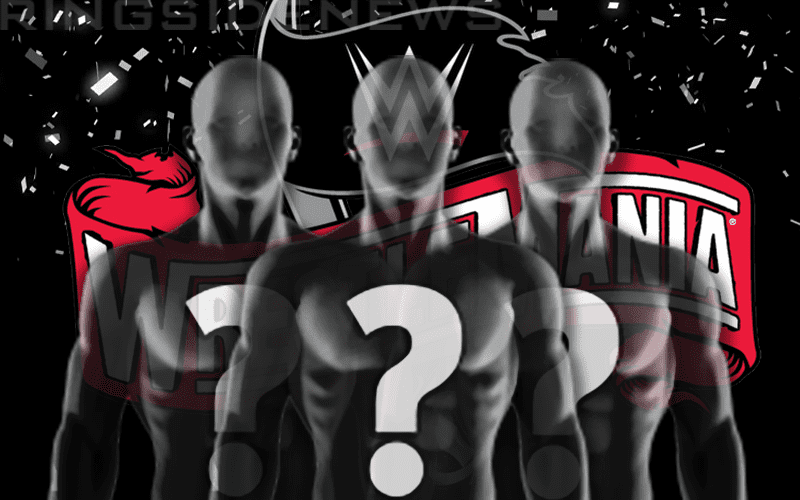 WWE has 68 days to build toward WrestleMania 36, but they got to work on securing a card early. The Super ShowDown event in Saudi Arabia on February 27th is also going to take a considerable amount of attention.

Dave Meltzer noted on F4WOnline that Becky Lynch vs Shayna Baszler is “on the books” for WrestleMania. At this point Charlotte Flair is not facing Bayley.

Other main matches already confirmed for WrestleMania 36 include Brock Lesnar vs Drew McIntyre, Bray Wyatt vs Roman Reigns, and Edge vs Randy Orton.

Becky Lynch vs. Shayna Baszler is on the books for WrestleMania but Charlotte Flair vs. Bayley is not happening at the present time. As noted last night, Brock Lesnar vs. Drew McIntyre, Bray Wyatt vs. Roman Reigns and Randy Orton vs. Edge are also on the books.

It seems like WWE could have a big show in store for fans this year. We previously reported via Brad Shepard that Charlotte Flair’s WrestleMania opponent is not going to be anyone we previously expected. This made PW Insider’s report the following day that Flair is booked to be on NXT this week so much more interesting.

You can check out the projected card below