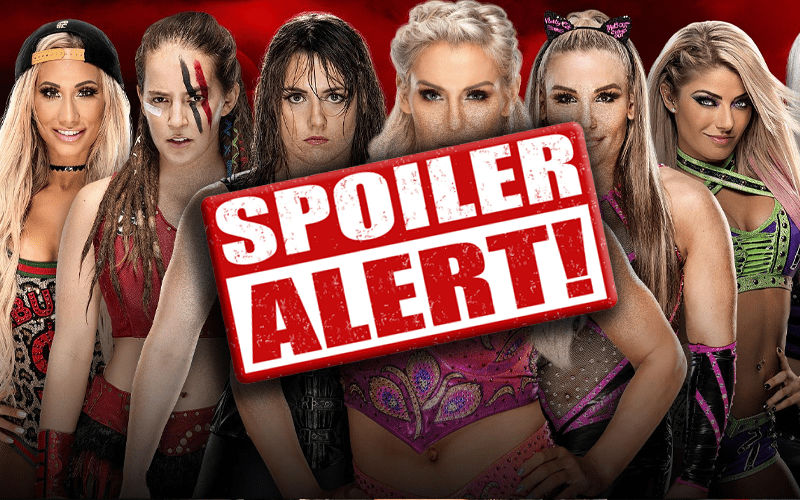 WWE is bringing the Royal Rumble event to Houston tonight and there are going to be some surprises. We’re sure that WWE is keeping some big things secret, but a few spoilers have leaked out.

This is your official spoiler warning.

PW Insider reports that plenty of NXT Superstars will be involved in the Women’s Royal Rumble match. This includes Shayna Baszler. Of course, Baszler is currently the odds-on favorite to win the whole match.

Mercedes Martinez will be at the Royal Rumble making her debut in the big battle royal match. Molly Holly and Beth Phoenix will also be in the match. As we noted last night Edge said he is in North Carolina babysitting while his wife Beth Phoenix was at work.

Sasha Banks is slated to compete in the Royal Rumble match despite not competing on television in recent weeks. Becky Lynch and Asuka are not going to be in the match according to this report.

There has also been no talk of Ronda Rousey showing up. As we previously noted she was not at the Women’s Royal Rumble match rehearsal last night.