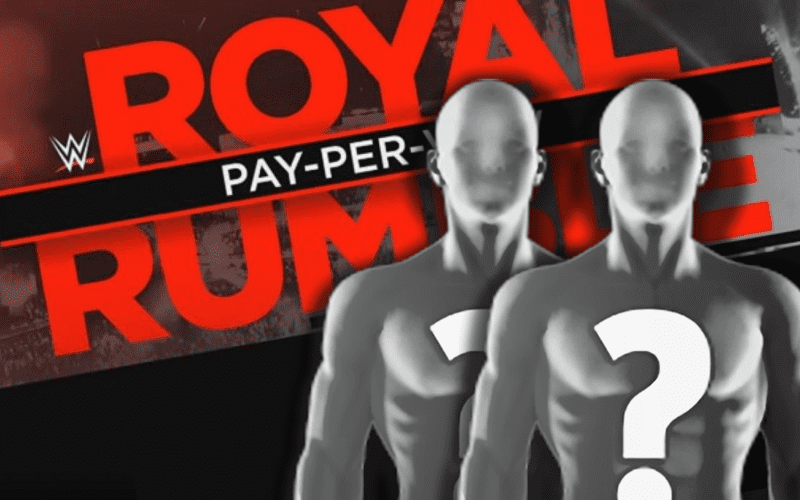 The Royal Rumble event is this Sunday and we’re set for a night full of surprises. There are a lot of things that WWE just hasn’t told many people about yet.

Wrestle Votes reports that WWE is keeping details very quiet. It seems like the company really doesn’t want spoilers out this year.

Guys, I’ve been asking… Details are being kept quiet regarding the Rumble. Which is a really good thing TBH. The element of surprise, no matter how big or small the surprise may be, is good for the event.

We already have a pretty good idea that Edge will return on Sunday. Santino Marella might even show up in the Women’s Royal Rumble match wearing a dress. Other than that we will be just as surprised as you guys and we thank you for reading all about it right here at Ringside News.