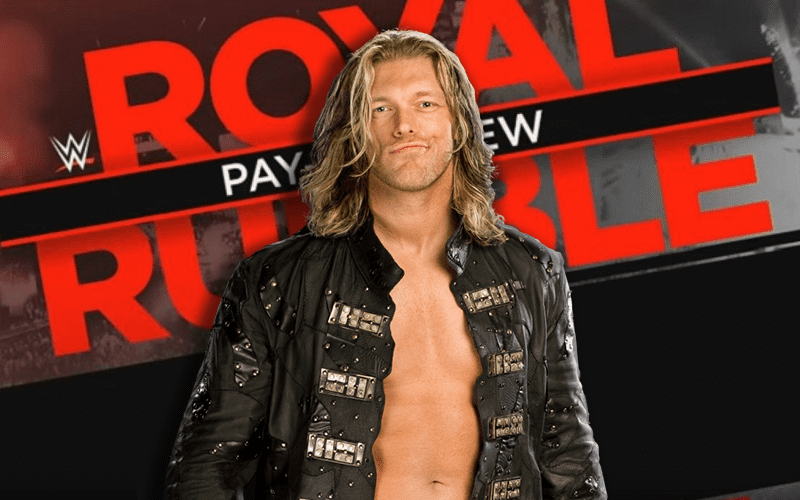 Edge very well could return at the 2020 Royal Rumble match. His participation has been rumored for months and the reports haven’t stopped coming in pointing to his in-ring return.

Dave Meltzer said on Wrestling Observer Radio that he’s been led to believe that Edge will be a surprise in the big match. Then again, this is not really new information.

“I’ve been led to believe that Edge is one of them. I mean it’s been a rumor for months anyway, but it’s certainly been hinted to me that Edge will be a surprise.”

Edge might continue to deny his WWE return until just before “You think you know me,” breaks out in Houston. We’ll just have to see.