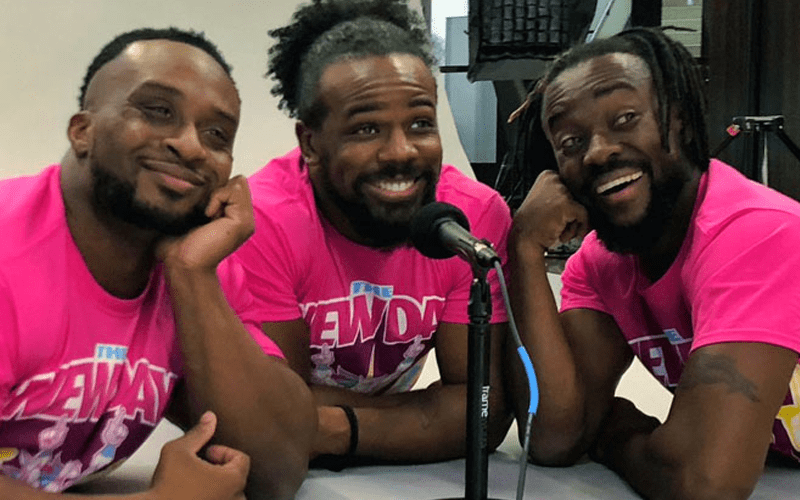 The New Day have been a trio for over five years and they’re still going strong. Even when one of them is injured they can carry on as a team. The idea of adding to the New Day’s numbers has often been discussed, but never actually accomplished.

During The New Day: Feel The Power, Kofi Kingston brought up the idea of adding to The New Day. He compared it to a soup. If you add an ingredient to a soup then that changes what kind of soup it is. The same is true for The New Day.

“To me, adding anybody into the group makes the group completely different and that is the worst to me,” Kingston professed. “And I always use this example. We’re going to talk about soup, okay? Because if you have tomatoes and water, you’ve got yourself a little bit of a tomato soup. But if you add a little cream to it, you have a tomato bisque. It’s not the same. It’s similar! It’s similar! But it ain’t the same thing, so, to me, adding anybody into the group is a hard no from me unless you want to call it something completely different and end the group.”

We might ever see WWE add to the New Day without changing their name completely. Kevin Owens was a member for about a week before turning on Kofi, but that probably just further helped him make his point.