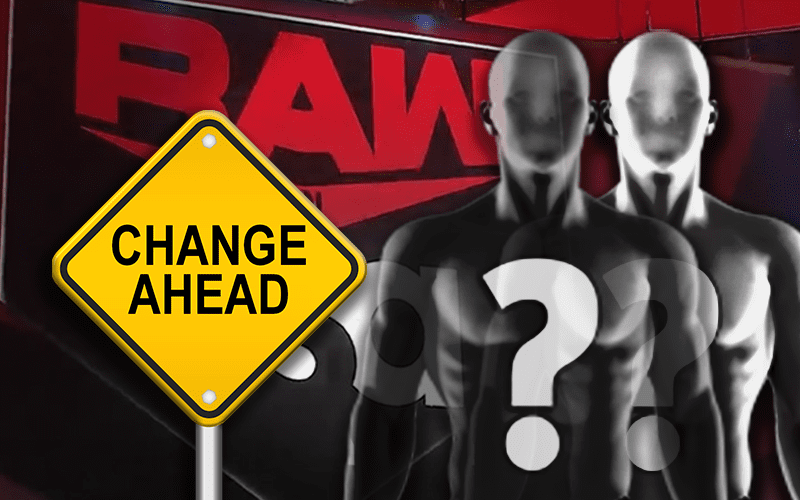 WWE has a lot of plans and sometimes those need to change. It appears that Raw could be gearing up to follow through with Paul Heyman’s vision to continue pushing his chosen Superstars.

During Wrestling Observer Radio, Dave Meltzer discussed Paul Heyman’s original plans for Raw. Since Rey Mysterio is freed up he can supposedly join the main event babyfaces as they battle Seth Rollins’ band of heels. Aleister Black might even join the ranks as well.

“I don’t know if this will happen, but I know that this was the original plan. Now that Rey lost the ladder match [to Andrade] that Rey will be in there with them Samoa Joe and Kevin Owens against the AOP and Seth. Now if Buddy Murphy is in there they can add Aleister Black in there because they had an actual program and that kinda gets new guys in sort of like a main event program.”

The future seems to be wide open at this point. WWE is not nailing down any WrestleMania plans as they continue building toward the show of shows. It will be interesting to see how they pay this feud off, but it seems like a big eight-man tag team match could be on the horizon.