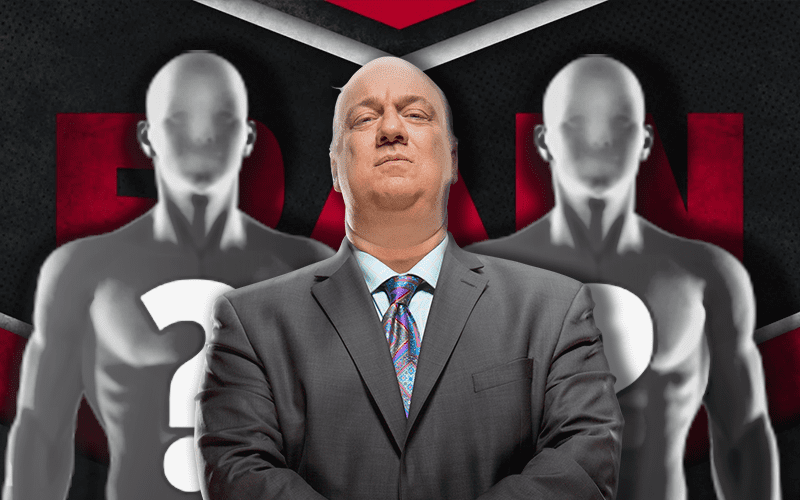 WWE Raw this week included a Tag Team Title change that some fans didn’t see coming. This is all part of the plan.

During Wrestling Observer Radio, Dave Meltzer discussed the current plan for Buddy Murphy’s push as 1/2 of the Raw Tag Team Champions. It’s always been Paul Heyman’s goal to push certain people and he’s well on his way to getting that done.

“I think the idea is — Paul Heyman is really high on Buddy Murphy — and having him in a tag team with Rollins I think that the idea — the idea is you can watch this thing evolve and it’s pretty clear. I mean Ricochet, Drew McIntyre, Humberto Carrillo, Andrade, and you know Aleister Black and Buddy Murphy are his guys, his projects.”

“So, I mean that’s been the whole theme of the television show. I mean it’s always to get people over, but those are guys who are really being earmarked to get over.”

Paul Heyman’s position as Executive Director of Raw has benefited a few individuals. It appears that he has his guys and fans shouldn’t expect to see any of them lose a focus as long as Heyman is advocating for them backstage.