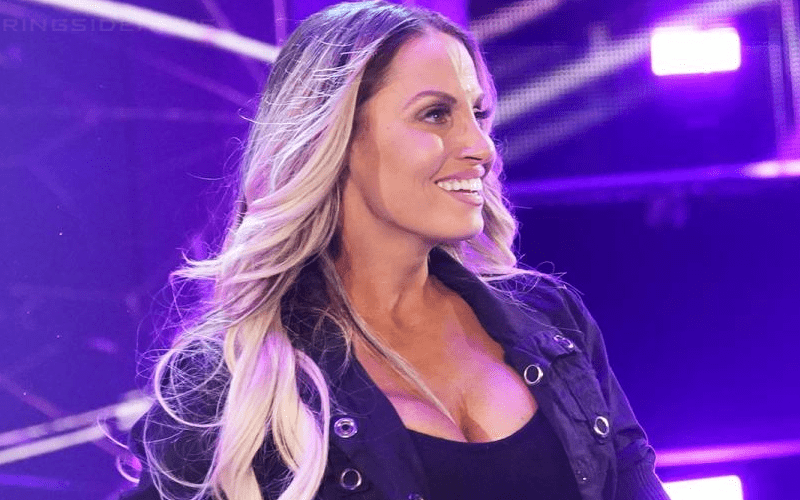 Trish Stratus is a WWE Hall Of Famer and now she’s adding another award to her list of accolades.

Stratus will receive an induction into the George Tragos/Lou Thesz Professional Wrestling Hall Of Fame.

The following was announced on Trish Stratus’s official website:

She is the first female to receive the organization’s highest award. Past recipients of this prestigious honor named after Lou Thesz, a 15-time World Champion, include Edge, Booker T, Jim Ross, JJ Dillon, and most recently, Thunderbolt Patterson.

Stratus became the first female to receive Cauliflower Alley Club’s Iron Mike Award in 2016 and as she continues to find herself in trailblazing roles, she is overwhelmed to be recognized by the National Wrestling Hall of Fame Dan Gable Museum.

The ceremony will take place on July 23rd through the 25th in Waterloo, Iowa at the National Wrestling Hall of Fame Dan Gable Museum