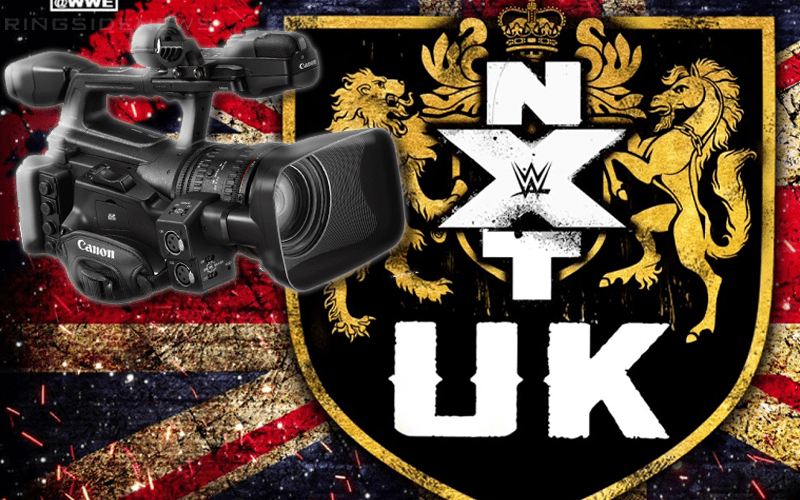 They held some television tapings yesterday. You can check those out by clicking here.

You can find the taping results below. These could be the episode breaks, but they can also air the matches in any order they like. Keep refreshing as they continue.