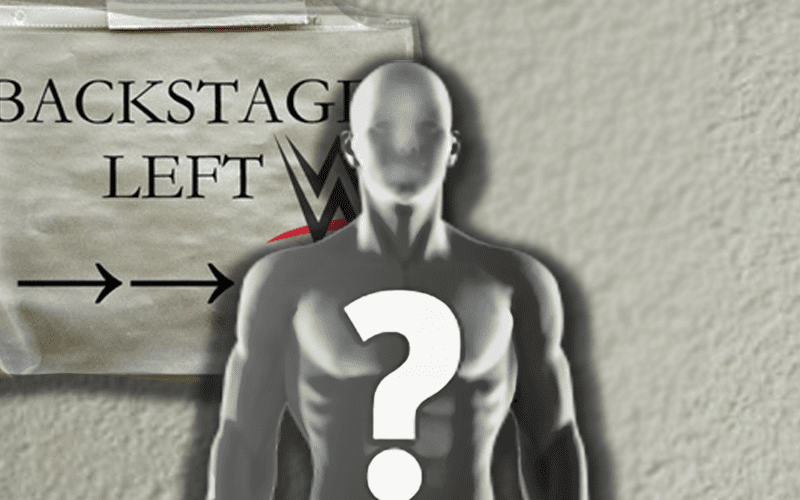 WWE’s backstage environment is full of former Superstars. Now they have added to their ranks.

While doing an interview to TVASports.ca, Sylvain Grenier said that he has rejoined WWE. His first night back was during this week’s events in Kentucky.

“For the moment, I’m in training. But eventually, I will be assigned to the red team or the blue team, Raw or SmackDown. I’m going to do a TV show a week, every PPV and once a month, I’m going to tour house shows. ”

The former La Résistance member said that he had a meeting in April last year with Kevin Dunn in Montreal. Grenier only wanted permission to use some old WWE-owned pictures for a fitness show. While they were talking Dunn informed him that WWE was looking for producers. This got the ball rolling and he soon ended up at Fox’s Friday Night SmackDown debut.