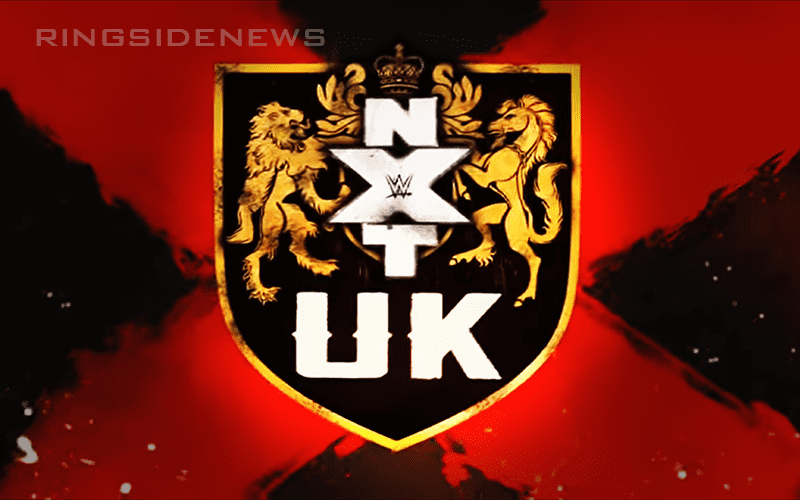 Following NXT UK TakeOver: Blackpool II they had a lot of work to do. The roster is now focused on Worlds Collide and a big match was made official during this taping.

You can check out the episodes below. They are likely in order, but WWE can always edit a program however they wish.