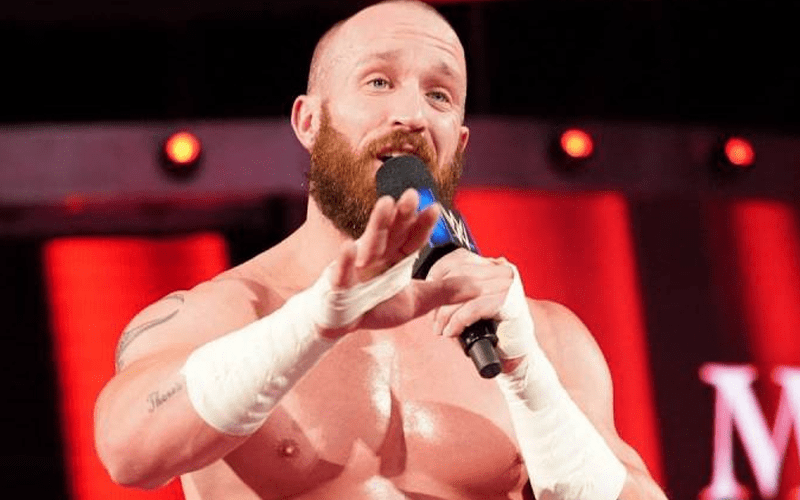 WWE did not grant Mike Kanellis his release when he requested it. Instead, they just sent him home.

Kanellis explained that he didn’t want to be miserable under a WWE contract. He had just signed a new five year contract extension with the company before realizing that it didn’t make things better.

Mike Kanellis was sitting at home and not doing anything. He was doing motivational speaking gigs and only charging travel costs. Now Kanellis is back on the road with WWE, or NXT.

At NXT’s Melbourne, Florida event last night Mike Kanellis teamed with Tony Nese to defeat Nick Ogarelli and Mohamed Fahim. This is interesting, but he did make a comment about how maybe he should have gone to NXT first. Now it appears he might have that opportunity.