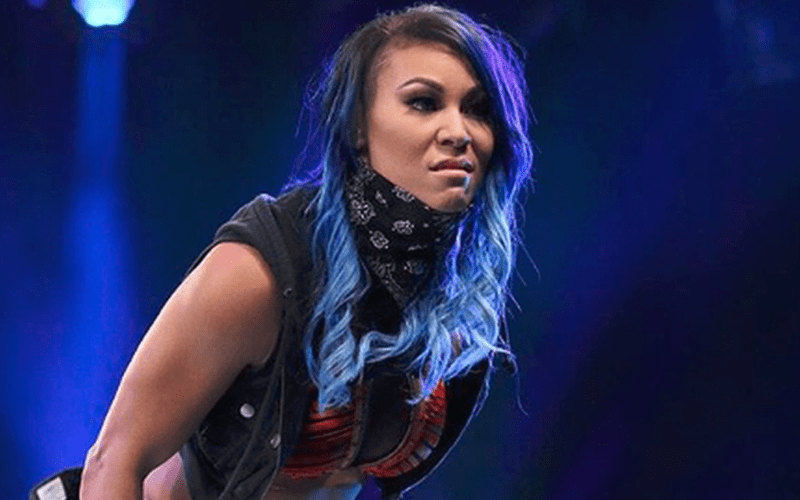 Mia Yim is making a name for herself in WWE NXT. As her star continues to rise there are some people out there who want to tear her down. She has a way of dealing with those people by using facts.

Mia Yim replied to this allegation by saying that it’s unfortunate how people want to tear others down. Yim and Lucas are friendly in real life and they were just throwing shade online because they’re professional wrestlers.

It’s unfortunate when people purposefully try to ruin others “just for fun”. Some folks really be reaching. @ZoeLucasPro and I bond over Pocky’s.

Zoe Lucas also confirmed that there is absolutely no heat between herself and The HBIC. Lucas called Yim “one of the nicest people” she’s ever met. There was no bullying going on with Mia Yim.

Mia Yim has never bullied me. She’s one of the nicest people I’ve ever met.

Mia Yim isn’t a mean person, but that doesn’t mean bullying is nonexistent. It is still a problem. As the culture becomes more intolerant of that kind of behavior we might see others come forward with stories. The story about Mia Yim bullying Zoe Lucas can now stop.