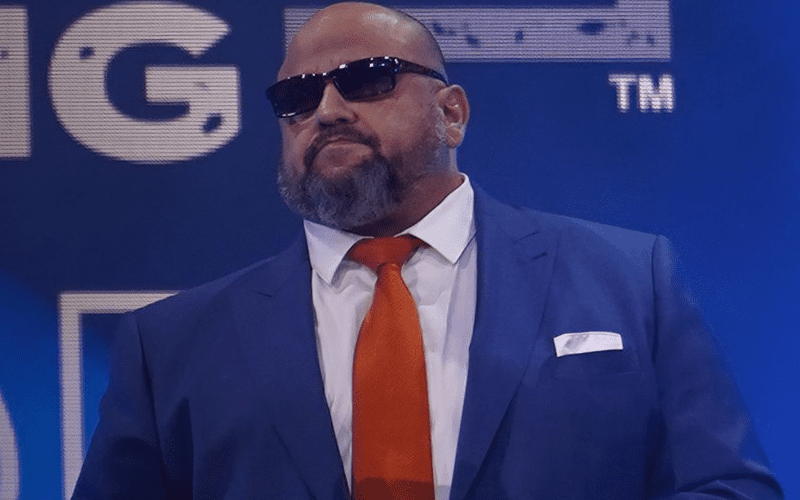 Big Update: Taz has signed a multi-year deal with All Elite Wrestling.

Taz showed up on AEW Dark and sat in on commentary a few months ago. He was at Bash At The Beach as well. Now it looks like he has something to announce, but fans might already have a very good idea what he has to say.

The Human Suplex Machine revealed on social media that The Taz Show podcast will be on hold “for quite some time.” Then he teased that another big career announcement will be made “shortly.”

Couple of announcements regarding my career today. 1st, I can tell u guys, “Taz Show” pod will be on a “hold” for quite some time. I know many if u don’t like that news, I apologize for inconvenience & THANK U for all the support. My other career news will be announce shortly

Fans have already replied in droves to assume that Taz is headed to All Elite Wrestling. He could become a regular on commentary as AEW Dark will soon find a television home on WarnerMedia.