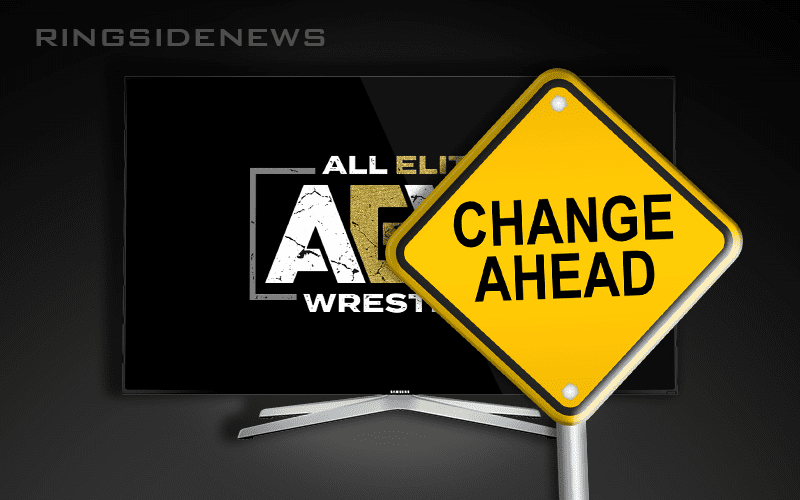 AEW signed an extension to their deal with WarnerMedia which will keep Dynamite on TNT until 2023. This is big news and it will come with an additional series as well. Now we know what that is and it’s a show we already have.

The Wrap’s Tony Maglio reports that AEW’s second series on WarnerMedia will actually be AEW Dark. That show currently runs on YouTube every Tuesday night, but it will soon find a larger audience.

That second #AEW series will be #AEWDark, Turner President Kevin Reilly told me. It will be on TNT, it will be weekly but maybe not 52x/year. We do not yet have a weeknight for it, but obv. “Dark” is currently a Tuesday show on YouTube. #TCA20 #AEWDynamite

More from Kevin Reilly: “We’re going to embellish [#AEWDark] and put some additional material, kind of behind the scenes, kind of docu-follow stuff, if you will, about the athletes and the stories.”

We previously heard that AEW Dark was not going away. Additional filming was presumably taking place during AEW’s weekly television tapings to compensate for their new program. Now they will keep things as they are with three hours of weekly programming, but AEW Dark will soon receive a new home.