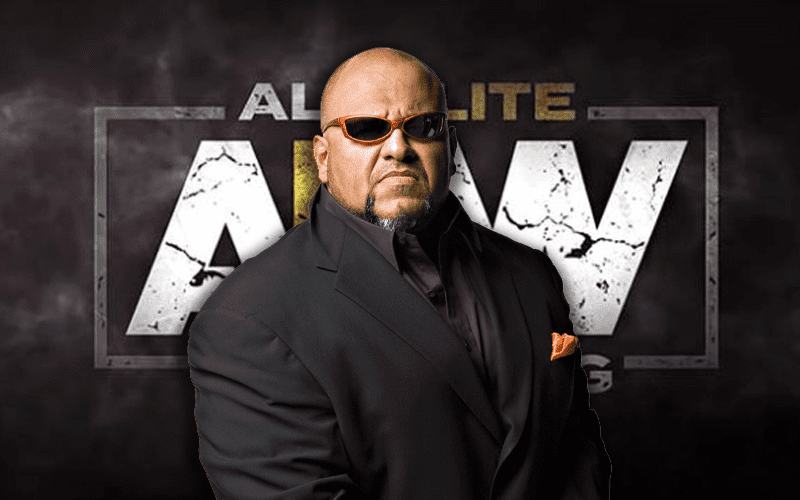 AEW announced a big expansion of their WarnerMedia deal yesterday and they followed it up today by confirming a big signing.

Taz updated fans that he has two big career announcements to make. His Taz Show podcast is on hold until further notice. He didn’t reveal the second piece of information, but now we know he is All Elite.

Taz commentated during AEW Dark once again this week. He will be a great fit in the company as his expertise can be implemented in many areas outside of commentary.