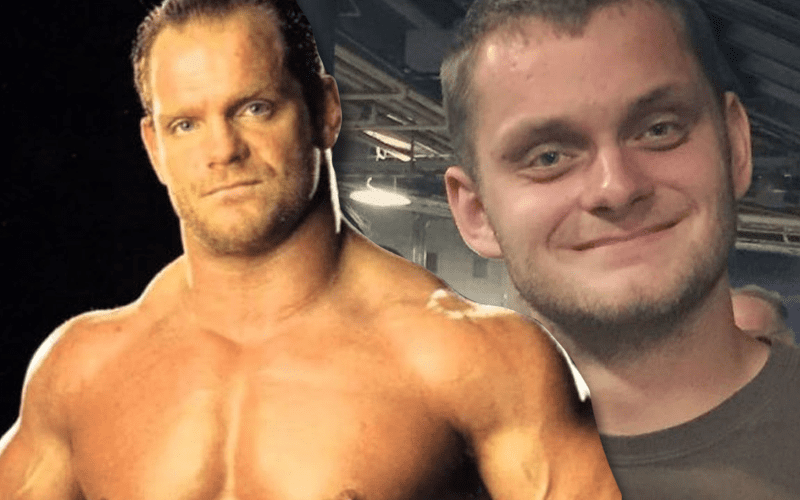 While speaking to Chris Van Vliet, David Benoit revealed the relationship he had with his father. They didn’t speak much, but they had just made plans to see each other eight days before the double murder-suicide that changed the pro wrestling world forever.

David Benoit revealed that his father thought about retiring months before his death. He had a job offer as a backstage coach in WWE, but he never took them up on the deal.

Now David Benoit has his eyes set on a pro wrestling career himself. At 27 years old he wants to begin training and use the name “Chris Benoit, Jr.” He even has ring gear created already.