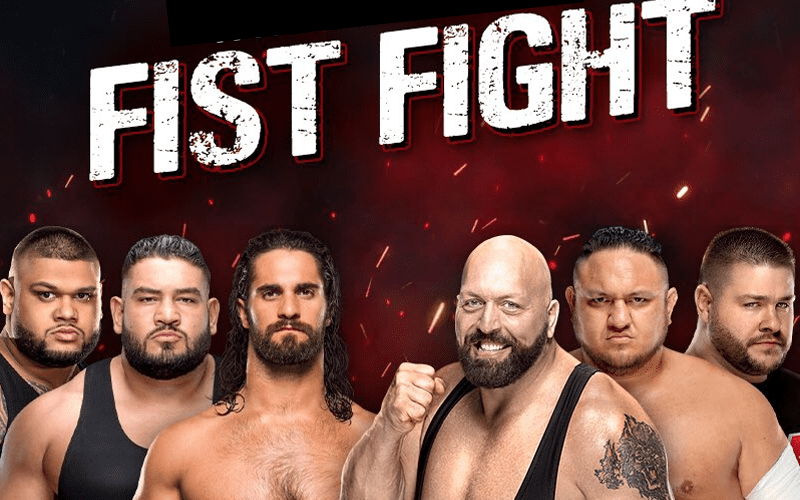 WWE booked a six-man Fist Fight match on Raw this week. Kevin Owens made a comment about how Vince McMahon kept him on hold for hours instead of telling him what is going on. That is apparently very close to reality.

During Wrestling Observer Radio, Dave Meltzer revealed that WWE is keeping the rules to their Fist Fight a closely guarded secret. Nobody knows what is going to happen and they’re not going to until the rules are revealed during the show.

The Big Show, Samoa Joe, and Kevin Owens will face the AOP and Seth Rollins. They apparently just don’t know what they’re doing yet.

WWE is trying to generate an interesting product. It looks like we might get some organic reactions from those Superstars on Raw when they reveal the rules for this Fist Fight match.