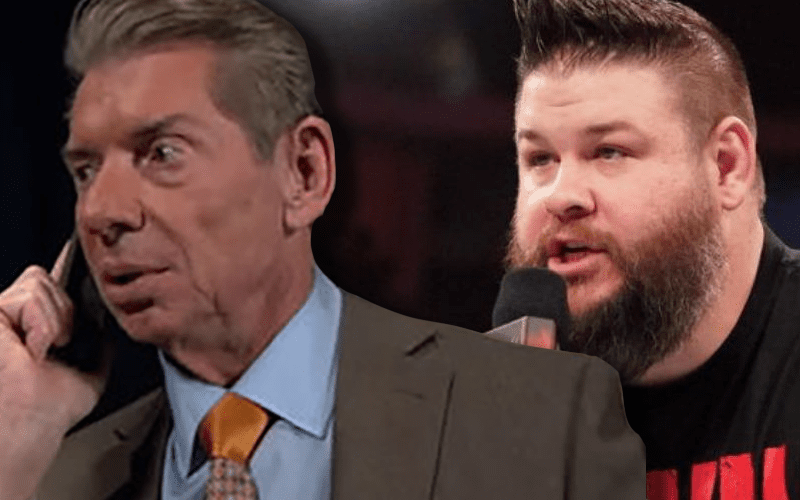 Kevin Owens will team up with The Big Show and Samoa Joe once again on WWE RAW next week. They will face Seth Rollins and the AOP, but there’s a very interesting stipulation. Their match will be a “fist fight” and that is a very confusing gimmick match idea.

KO seems to be just as confused as everyone else about this gimmick match. He sent out a message to WWE kindly asking them to explain the rules to him so he knows what he’s in for next week. He tried calling Vince McMahon, but Owens just ended up on hold.

Can someone tell me what the rules to a Fist Fight are? If I punch through Seth’s face, do we win?

Letting Kevin Owens know what the rules for a “fist fight” are might not be Vince McMahon’s #1 priority. He has a lot of important things to do like arranging the start of the XFL in less than 20 days. Hopefully, someone can figure out the rules by Monday.